Caught the red eye flight back from Perth, a thoroughly uncomfortable experience for some reason — usually I don’t mind flying but this time everything seemed ridiculously cramped. I drifted in and out of sleep — or at least I think I did. Rob did much the same at the wheel while driving us back down the ‘Gong. Not so good but luckily we made it.

The weather sunnied up just long enough to convince me to slam on a couple of loads of washing. The sky is now cloud grey and the dryer’s convulsive death rattle is scaring the crap out of the cats. Ah well, you win some you lose some, as they say.

Swancon 36 was an utter blast. Best con in ages. Possibly even the best con I’ve ever been to. A mellow vibe, so many of my favourite people in the same place at the same time. Here I am pictured with fellow members of the gentlemen’s Entymology club discussing, amongst other things, the perils of lady Sparrowhawke’s water feature and poor old Walmsley Walmsly Walmsly’s inextricable gout: That creature I’m holding is the extremely rare feather arsed stag beetle, procured on a recent expedition somewhere up the side of Alan Quartermain’s lost plateau. Managed a long walk around the lake with Rob one morning, Tai Chi lessons from Alan Baxter on another, which gives you an idea of how mercifully hangover free I managed to remain across the bulk of the five days. Met some cool new people including the smart and charming GOH Justina Robson pictured below: 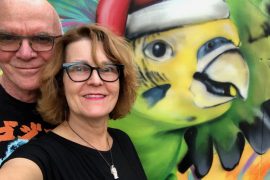 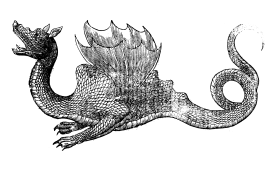 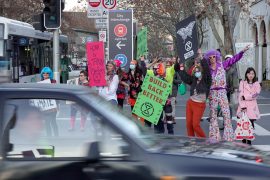 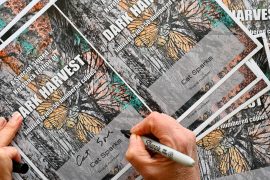 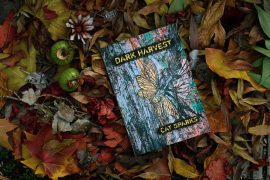 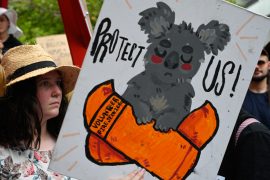